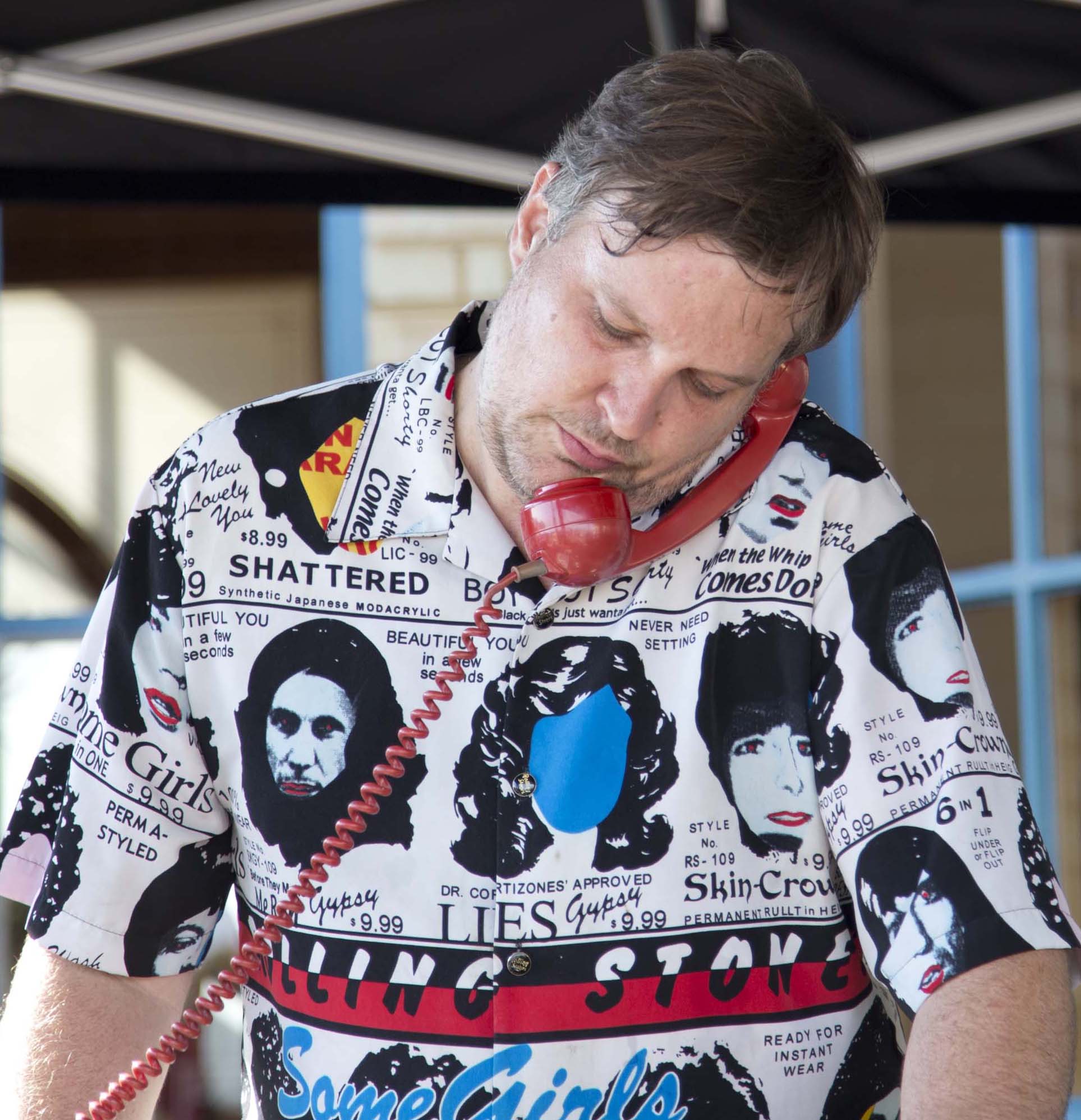 Simon grew up in Brazil and his musical tastes were formed by a combination of Latin American Rhythm, Street Hip Hop and and a strong Soulful sensibiity. He has always been inspired by the rhythm and counter rhythm whose roots are in Africa but which he first experienced as a child hearing the batida of the samba drums.

These rhythms inspired Simon to Dj and he cut his teeth within the counter-culture of the outdoor party scene in north of England. These were the formative years of British dance music.

Simon moved to London and continued to work with the cream of the UK dance scene, setting up a music studio, whilst Djing throughout Europe and the UK. He has played extensively on the Latin, Vintage Rockabilly and Burlesque scenes as well as festivals throughout the UK. Simon still loves to surprise and delight with his eclectic Hip Hop sets.